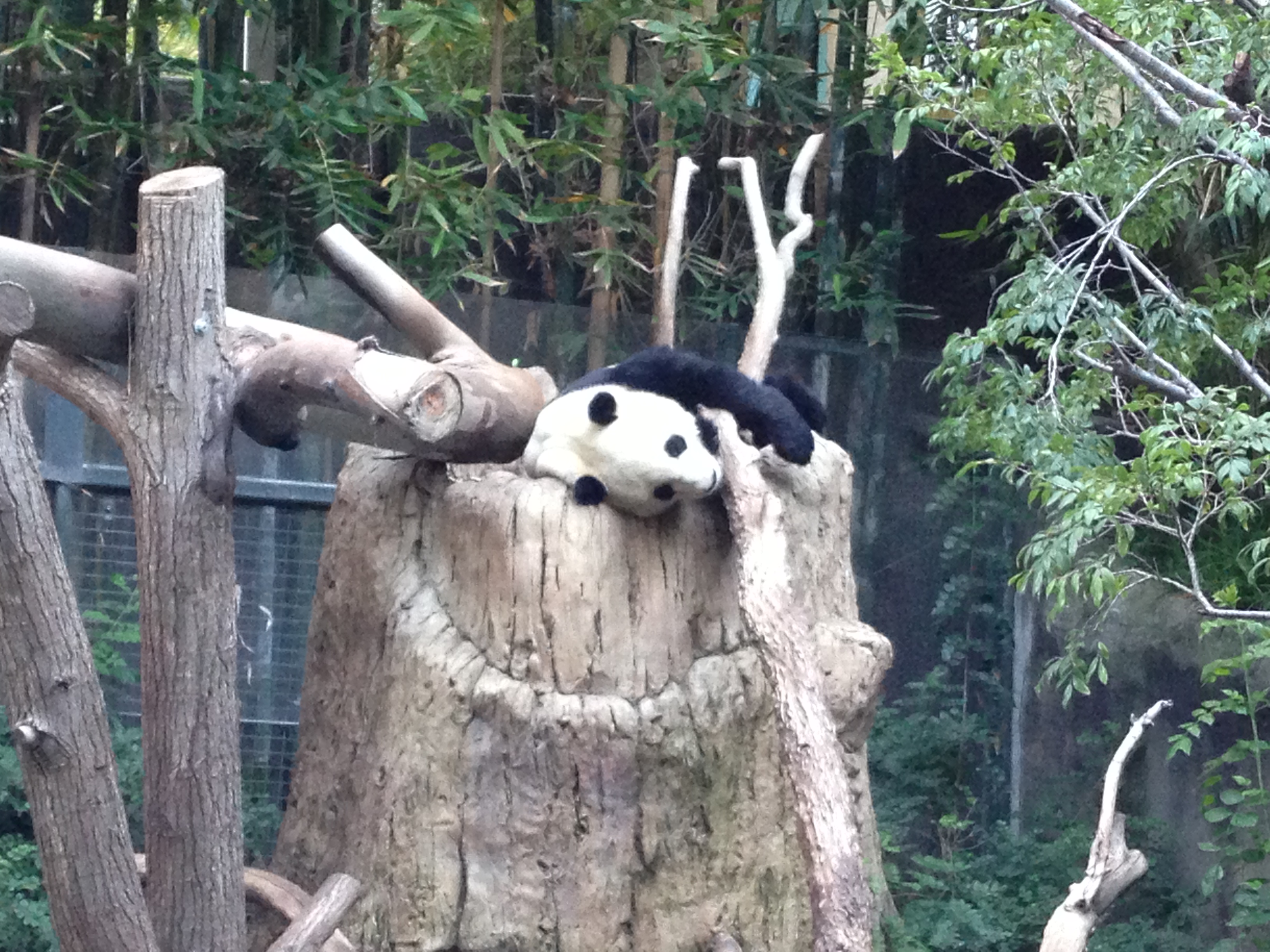 Happy New Years Day to all. What an incredible journey 2009 has been. Every interaction we have

experienced in 2009 is a gift in our lives. Personally I’m very thankful for that. Notice I say every ‘interaction’ regardless of positive or negative at the time. We tend to sort these interactions as good experiences and not so great ones. And the hardest part is to capture ‘the lesson’ learned after each and every one of them. This past year was a a series of lessons for me. At a professional and personal levels there have been continued challenges which, I believe, helped me evolve into the person I am today -January 1st, 2010.

With the hope I can help you, the reader, by sharing some of these learnings, I write this post. 2 out of millions of experiences that happened to me in 2009 were my grandmother’s passing in Lima Peru, and the Secret Service Tour of 2009.

Mi Abuela’s passing, June 18th, marked a very important point in my adulthood for many reasons. As the matriarch she had been a source of inspiration, and wisdom for the whole family, from her 7 kids to grand kids and great grand kids. Not because she was always involved in everyone’s affairs, but more so because her learnings carried on in each and every aspect of her children’s lives. At a sub-conscious level we all have a code we fall back on when there’s instability in our every day lives. Part of that code is made up with all learnings that have come down from our elders -I believe- and this is why their experience is such an integral part of humanity.

Luckily my madre was able to make it to Peru just in time to see her madre 1 last time. Here in Cleveland, feeling restless for not being able to be by my family’s side for moral support, I decided to call as we had not heard any news for a series of hours. I reached my mother. But something truly incredible happened. As she began to talk about her mom I noticed she was very much at peace, that is to say she was collected and calm. After a few minutes of conversation, mainly describing the facts of that day, I felt the need to learn the emotionality of this experience, and asked her “how is it that I should feel mom when you die?” to what she responded, “just be happy for the times we had together, be there for moral support, and remember we all need to rest.”

What a challenge. At the end of 2008 The DiJulius Group set out to produce a series of public events, throughout the US, which would help us fulfill our vision to ‘change the world by creating a customer service revolution.’ As we all know now 2009 was not an easy year but no one would’ve been able to forecast with certainty how difficult it would be. Luckily we planned well. We carefully evaluated the events we produced in 2007 and 2008 by collecting as much information as we possibly could. We found out which industries were most represented in our audiences, sizes, and how did we reach them in the past. With a few events under our belts we then evaluated average costs to make the best pricing decisions. And finally we tracked to the best of our abilities what were the main traffic generators, efficiencies, and effectiveness to prioritize our promotional tactics moving forward. We also formulated a series of schedules which enabled us to maintain as much momentum as we could. This would become an important strategy as budget reductions and job losses painted a very gloomy reality towards Q3 and Q42009.

However, in September and October of 2009 the unimaginable happened, our ticket sales for the last and final conference of the year started to increase very rapidly. After months of marketing and sales efforts we started seeing the results. The DiJulius Group’s use of online marketing tools proved successful. Using Google, Yahoo, LinkedIn and Facebook ads, in addition to our SEO enhancements, and drip email strategies, were able to create a buzz which attracted a large number to ALL our sites and landing pages. I must say the development of a micro-site for the final event www.secretservicesummit.com helped most notably by reducing the decision making process of our visitors resulting in increased conversion. Scary ride though!