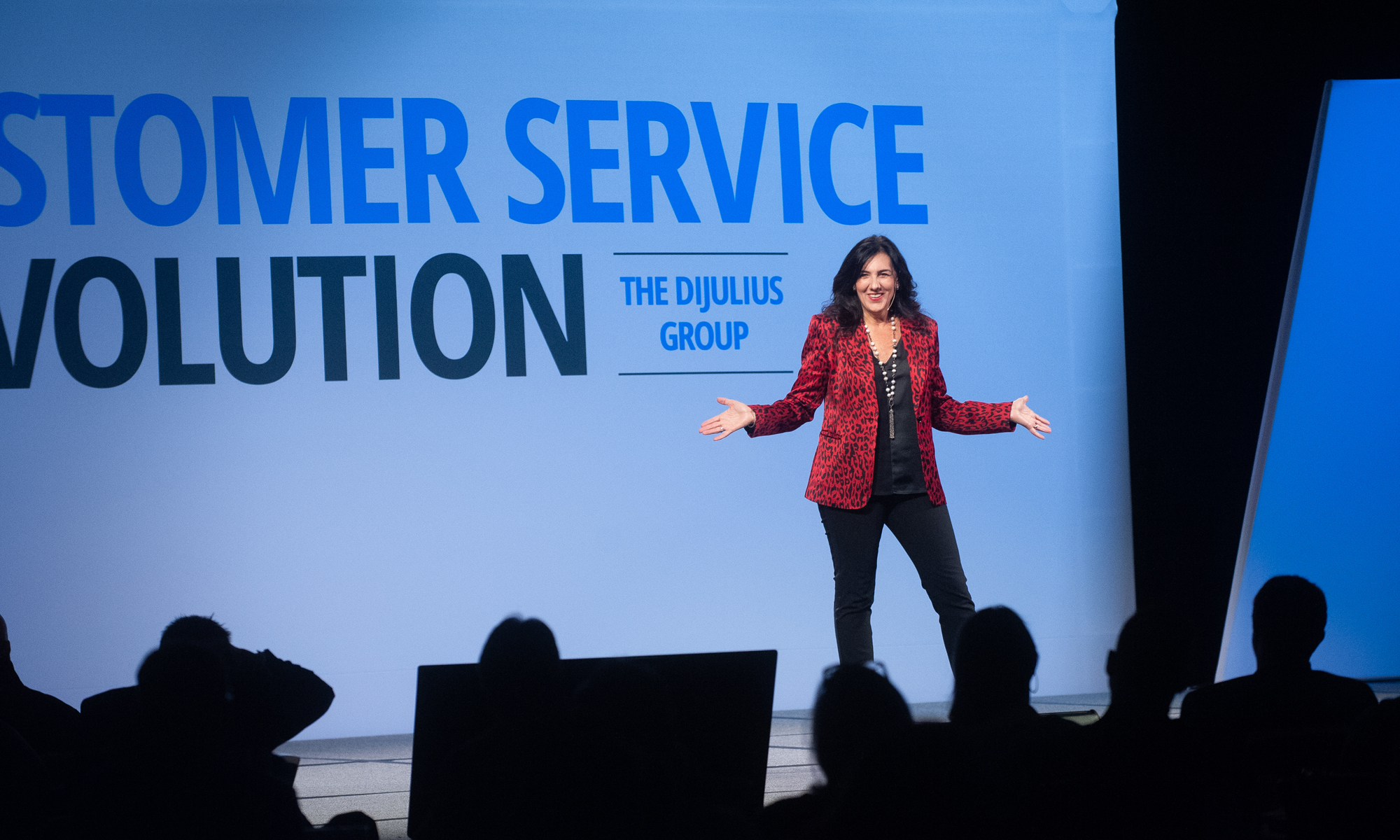 SAN DIEGO, Dec. 10, 2018 — 1marketingidea announced today that it has been named social media experience agency by A Dynamic Speaker, Inc. and Christine Cashen, one of the most coveted female humor motivational speakers.  Christine Cashen delivers a fast-paced, hilarious program with useful content that makes her a sought-after speaker worldwide.

For more than 20 years, she has jazzed an amazing variety of audiences throughout the United States, Canada, South Africa and Australia. Christine is an authority on sparking innovative ideas, handling conflict, reducing stress, and energizing employees. 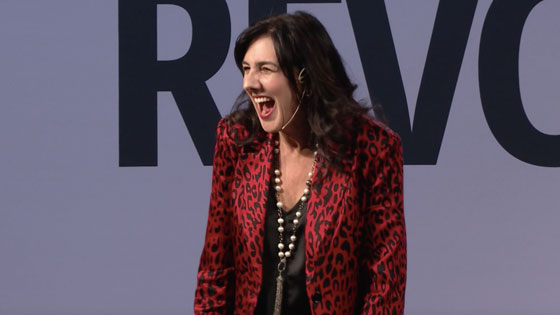 “As a keynote speaker Christine brings an energy into the room that I have seen very few possess.  Her message is entertaining and transformational leaving the corporate and audience always wanting more,” says David Wagner, CEO and Founder of 1marketingidea.

As a dynamic speaker and motivator Christine Cashen delivers a fast-paced, entertaining, keynote where you’ll discover the keys to having more fun, improving productivity and morale, while at the same time lowering stress and improving job satisfaction.

With her incredibly humorous and relatable style, Christine reveals the tools to identify, understand and approach conflict creatively in any organization. Your audience will discover the secrets to defuse anyone in any situation and blow off steam before they boil over.

Christine’s conflict and teamwork program is a wonderful interactive break-out session, sure to help your group identify, understand and approach conflict creatively.

Christine resides in Dallas with her husband, their two children and Murphy, the chocolate lab. Contact Christine at 940-489-2411 or christine@christinecashen.com