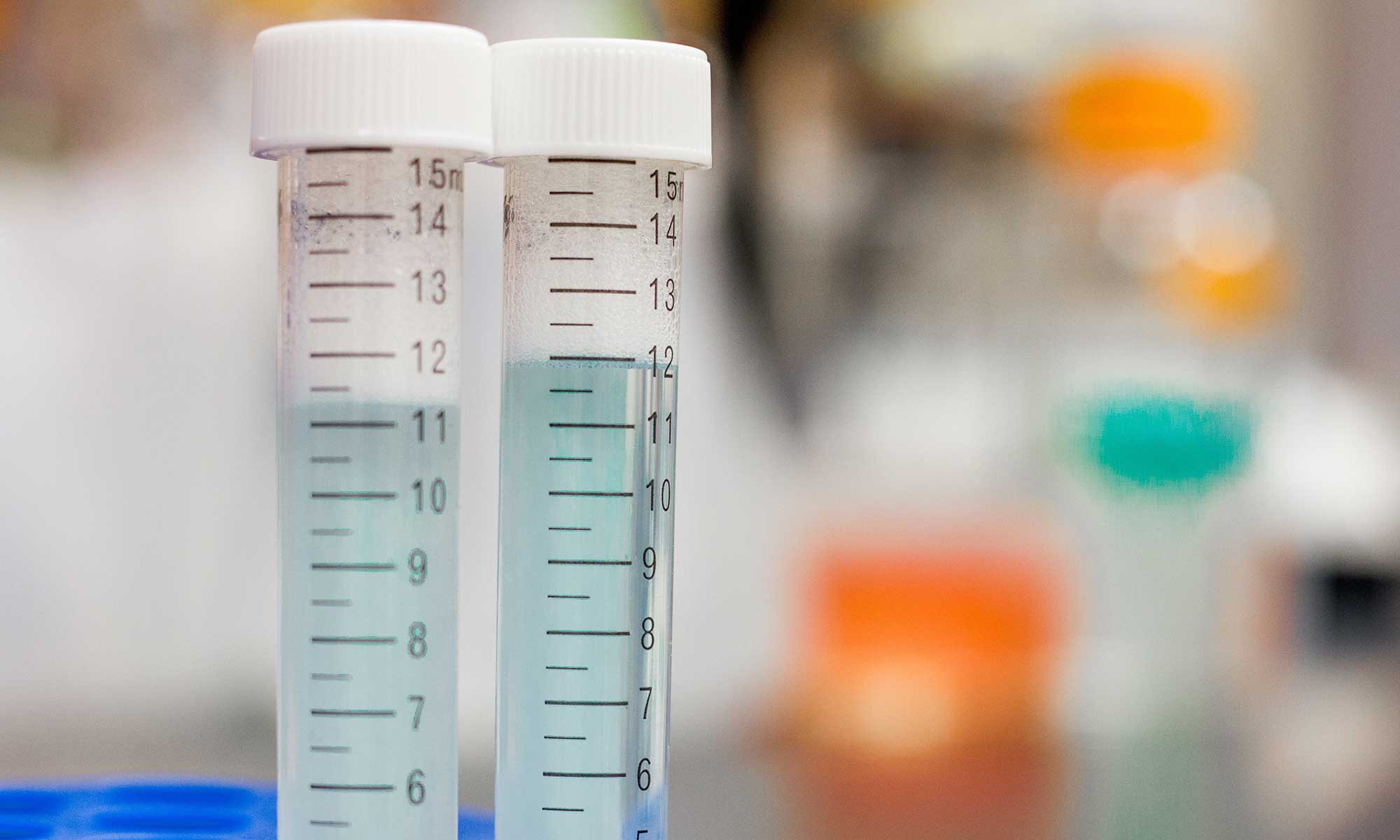 A/B testing, or as Facebook calls it split testing, is a concept that has been around for over 100 years.

It’s used in online marketing to test how small differences in your message can influence behavior.

Optimizing and customizing your message for your target audience yields an increase in conversion rates.

Its applications can range from testing a newsletter’s subject line to a call-to-action message.  For example: you can run a split test that helps you determine the effectiveness of a video Ad versus a single image Ad so you can make a more informed budget decision. 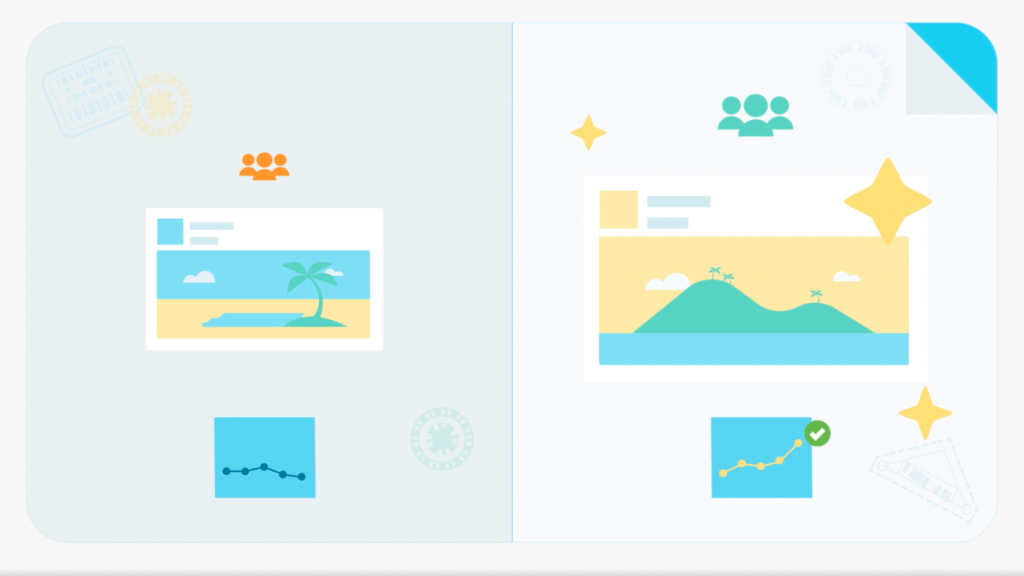 The first step to take before you split test is to define your KPI for the campaign.  Are your objectives for the campaign reach, traffic, conversion?  Are you looking to your audience to buy tickets to an event or fill out an online form asking for more information?

The second step is to select the 2 variables you will be testing.  Remember you only test 2 variables at a time otherwise you will not capture what change made the difference.

I use Facebook’s Ad Manager platform to do split testing because it is the simplest to use and I don’t need any additional investment on software.  Facebook split testing has helped me decide:

Having this information guides me in making the right budget decisions.  If one segment is performing better, I can shift resources accordingly.

Split testing is best run for 4 days when using Facebook Ads manager.  At the end of the test, Facebook sends you the results of the campaign, and what is the best option to reach your campaign’s objective.

I did a split test between 2 types of creative: a video vs. an image.  My objective was to get more Likes for my 1marketingidea Facebook Page.  I’ve heard and read the great benefits of using video versus images, so I decided to put it to the test.

These are the ads that ran:

And these are the results Facebook gave me WITH the recommendations:

Facebook recommended Ad B.  And that was the option I chose to increase the number of Page Likes to my page.  In this example the video Ad was 20% less expensive per Like than a single image.  So, my next step was to increase the budget for video and test it against another video.

In recap, split testing is not a flavor of the week initiative.  It is a strategy that provides insight into user behavior, that leads to better marketing decisions.  Contact us to learn more about split testing and Facebook marketing.